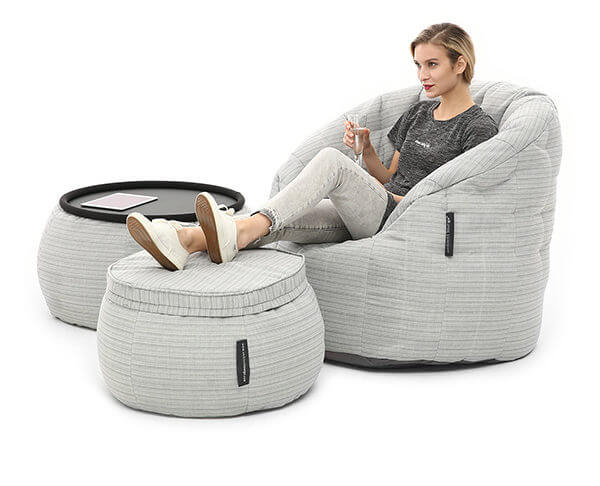 Birmingham is buzzing with outdoor and indoor events for 2018/19 and we’re here to help make them even better. In fact with the NEC some would argue that after London it’s the capital of UK events. We know Midlands weather can be unpredictable and that can make planning outdoor events a sky-watching nightmare. So Birmingham event managers : you can now relax & breathe a little easier with ambient lounge designer bean bag hire.

Bean bag hire Birmingham by Ambient Lounge is here to give your midlands function the all-weather flexibility with vibe, tactility & free-spirited feeling that your VIP guests are craving. All at an affordable price with the friendly, knowledgeable, local service you need.

We don’t just hire any old crappy bean bags or chairs. We hire boutique, structured waterproof bean bag furniture that is really the best option for any quality Birmingham function. Choose from our beautiful all-weather Ambient Lounge designer bean bag range. These are hybrid, comfy, lightweight and flexible bean bag chairs that look stunning and work like a charm pretty much anywhere with any youthful, fashionable or cool-hunting midlands crowd. A variety of Single (Gold or Silver Class ) or Twin Seaters are available.

Events should be special. Are you ready to stand out with your Birmingham Crowd?
Birmingham Ambient Lounge® bean bag furniture for hire

Need quick answers? We’re ready to help!
Please take a sec to tell us about your UK event. 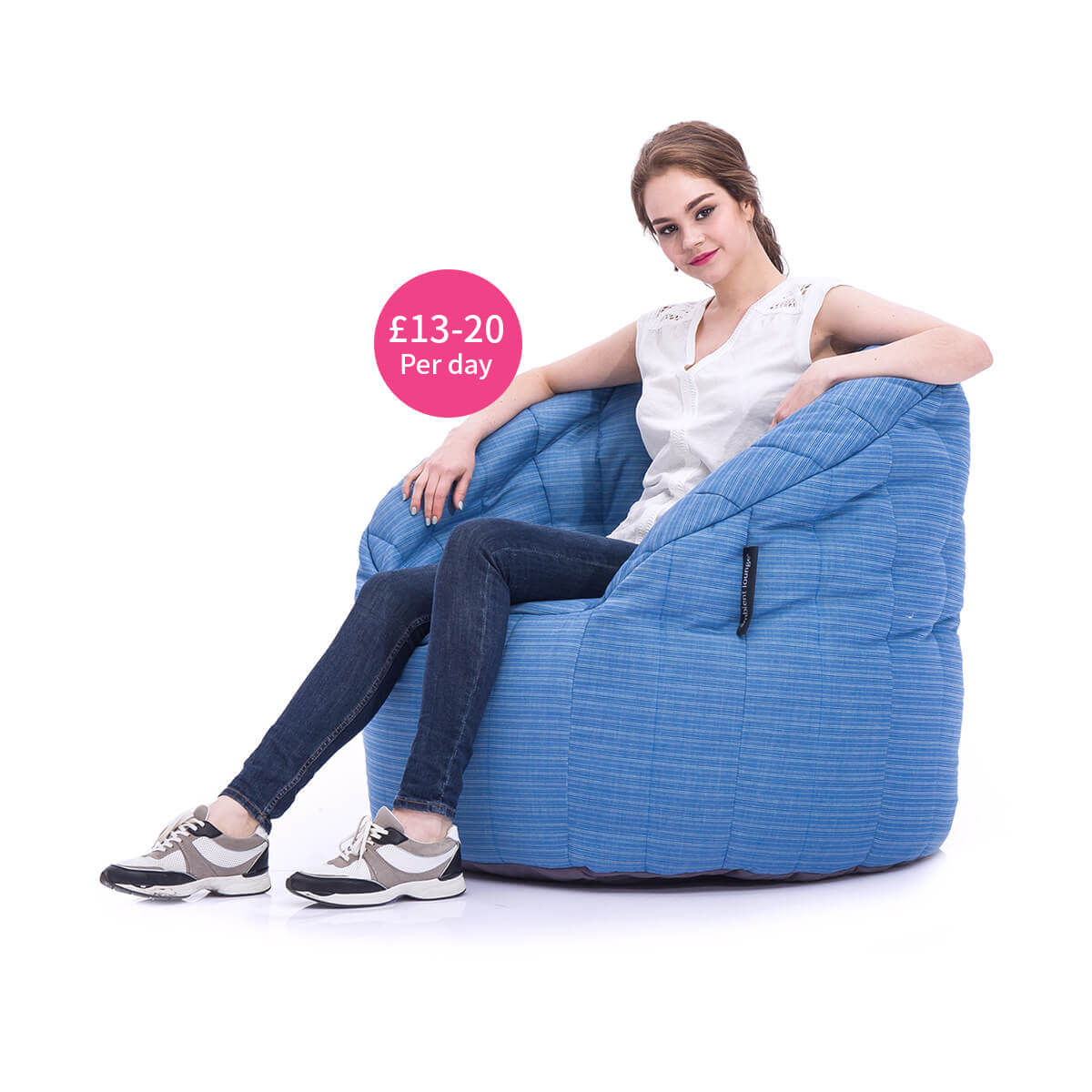 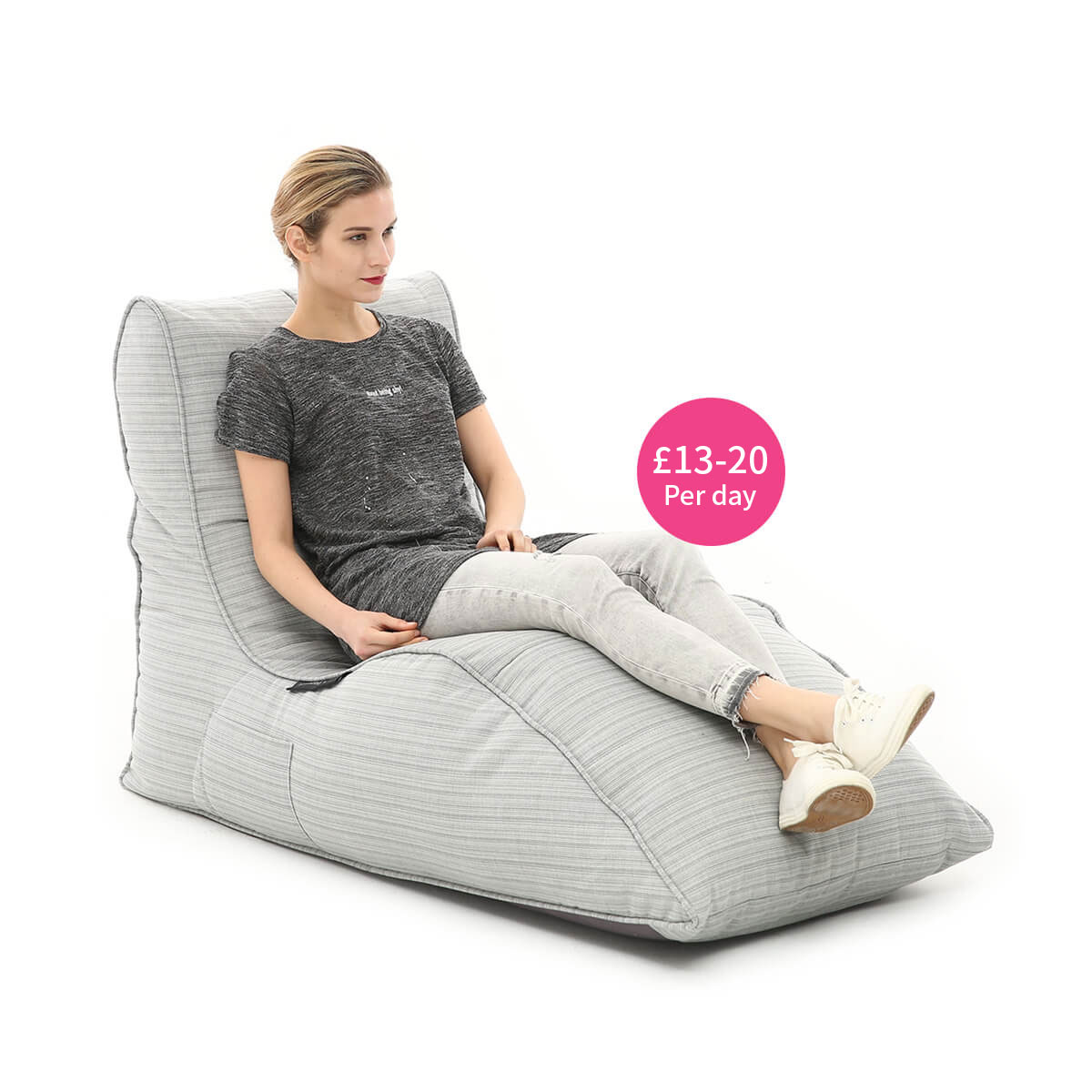 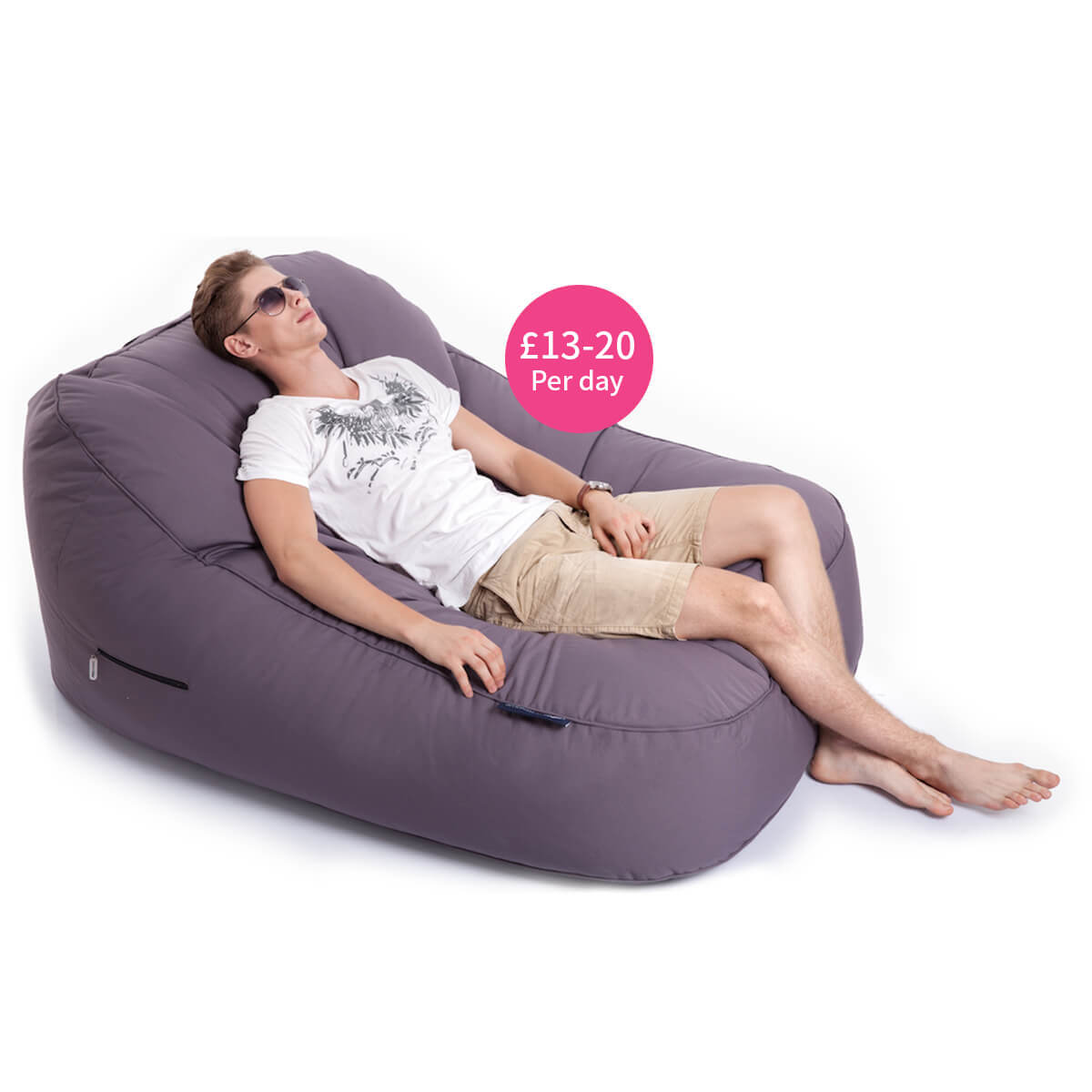 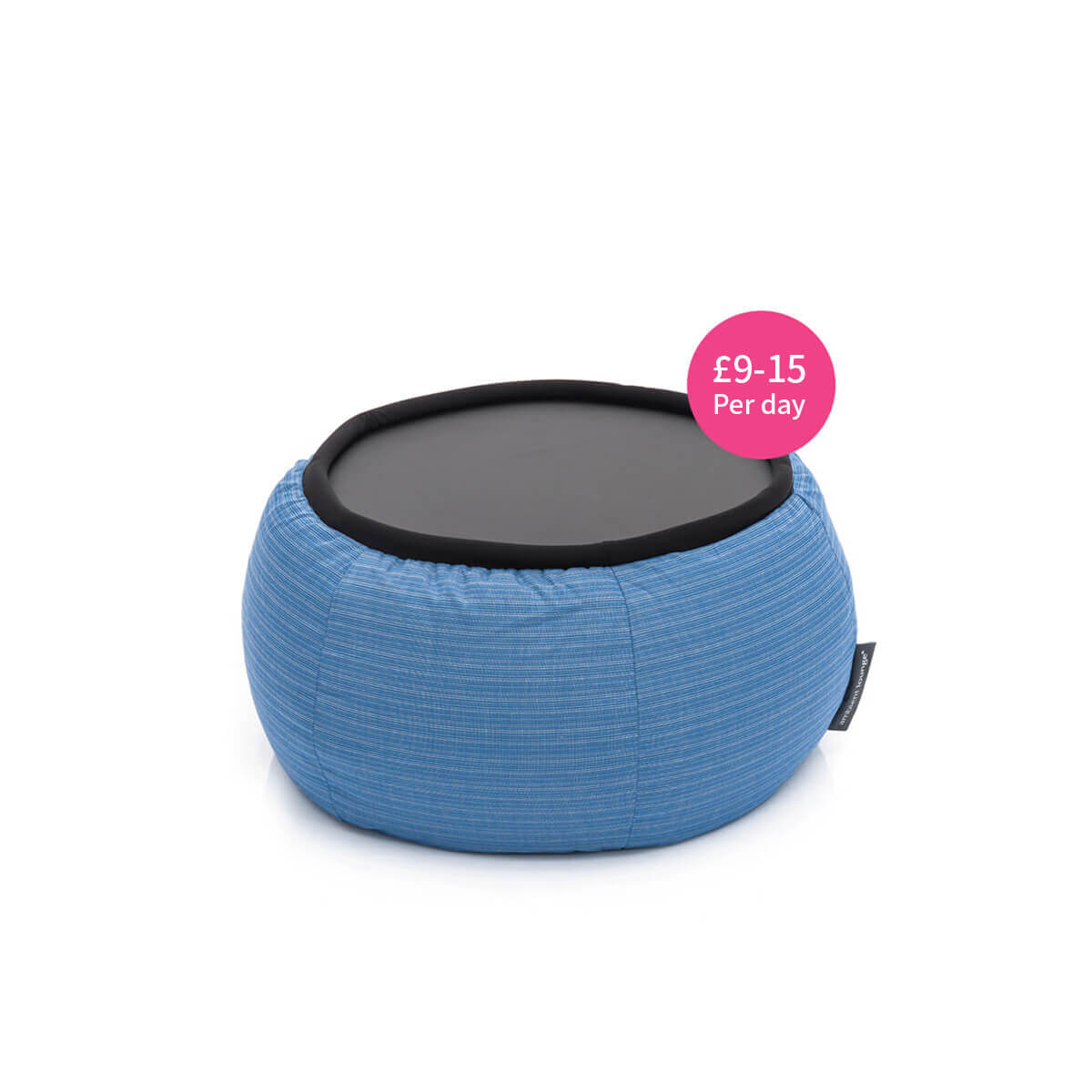 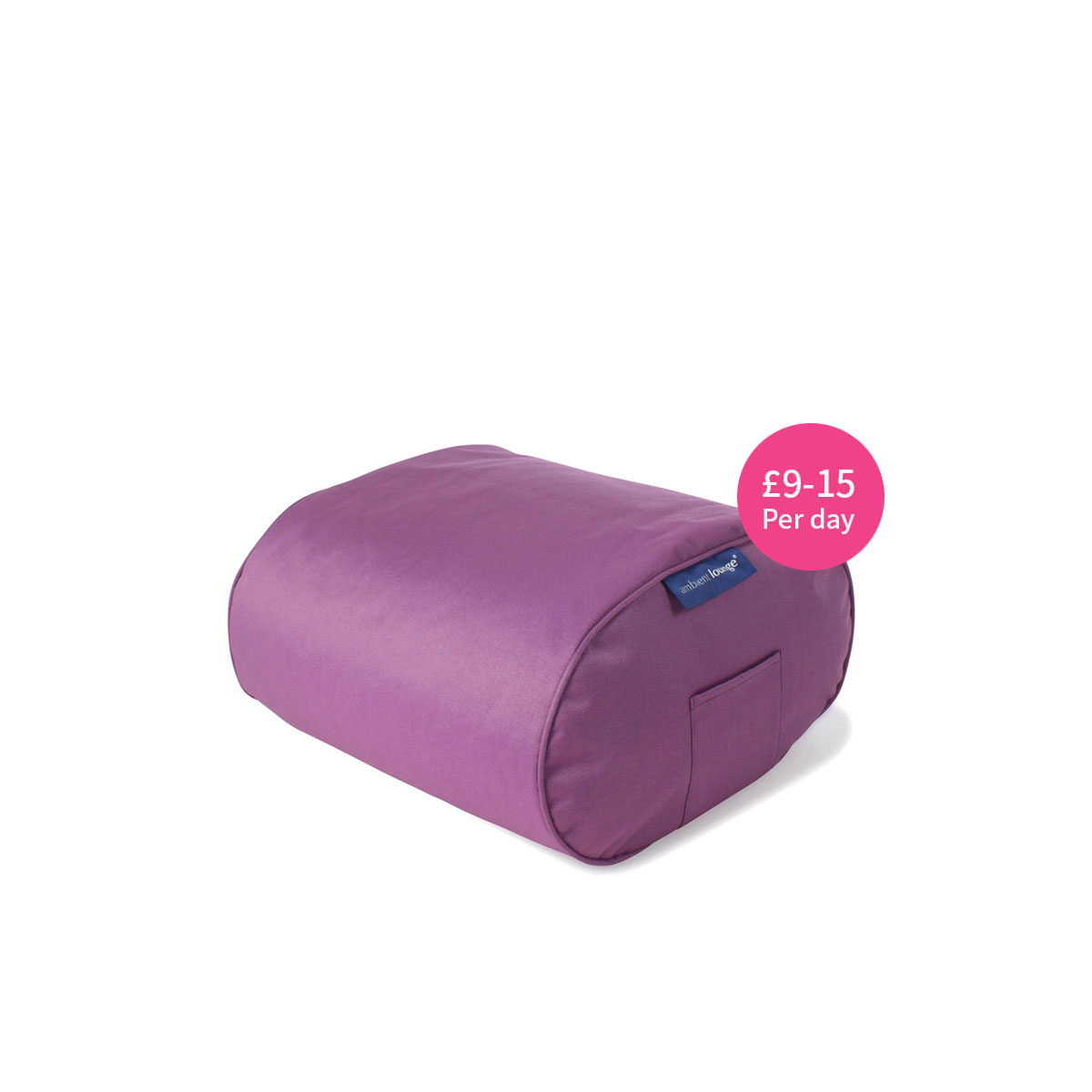 What are the bean bag hire Birmingham delivery costs?

We deliver all over Birmingham from the CBD area to the outer areas of the Midlands. It’s a flat rate for our truck service which includes 15-20 minutes unloading times to one agreed first level location with parking available.

Please note hirebeanbags.com don’t make any money on delivery / distribution costs are charge at our own costs directly to the client.

Managing UK major events, sometimes you don’t want to worry about the small things (like vehicle parking & staff to move chairs by a deadline). Paying £50 for a White Glove Service means our professionally trained drivers and experienced event workers will help you move & arrange goods for up to one hour extra – and we can quote you if you need even more time or service. We can even help set up your event at a very reasonable cost. Sounds amazing? Ask us what we can do for you

We hire throughout the UK (not just London)

Rest assured, you can hire beautiful designer bean bags by Ambient Lounge any major city in the UK. We are the UK’s only national bean bag hire solution . If you are running events in multiple UK city locations we can deliver consistency & quality throughout to delight your guests. 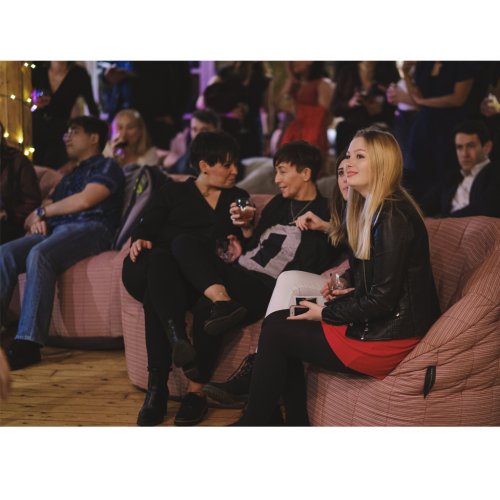 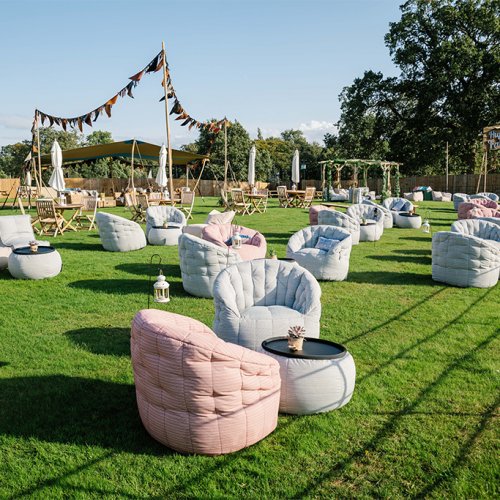 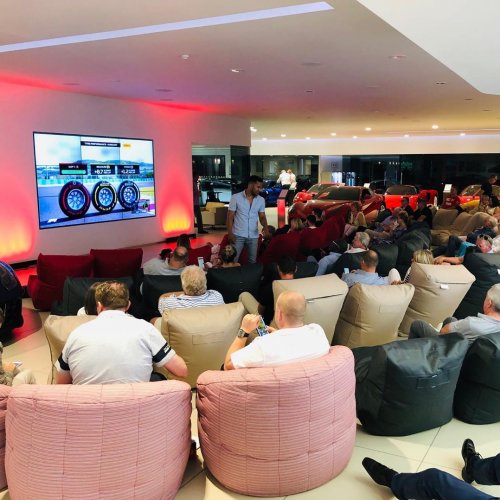 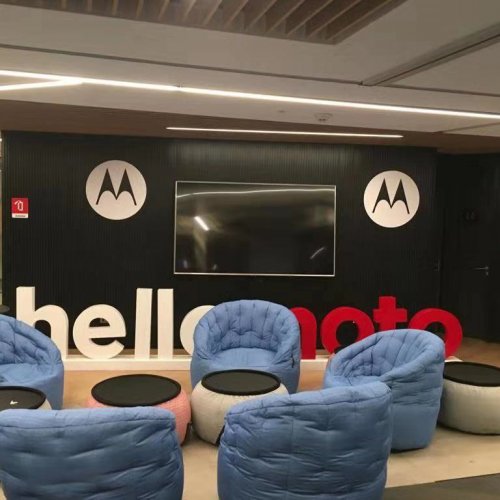 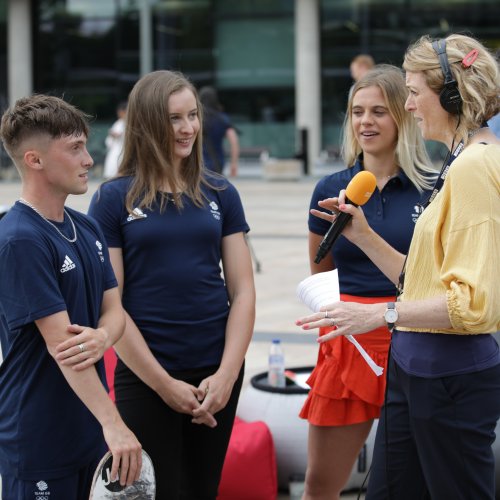 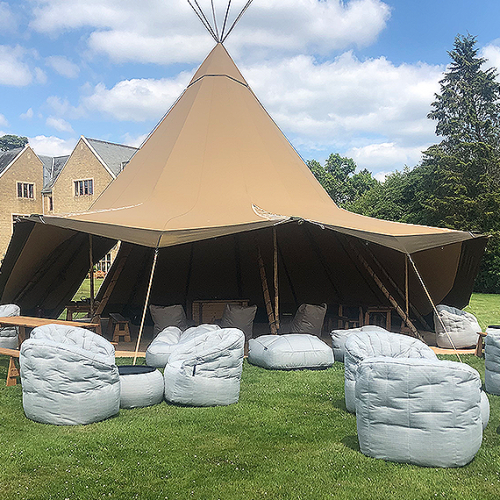 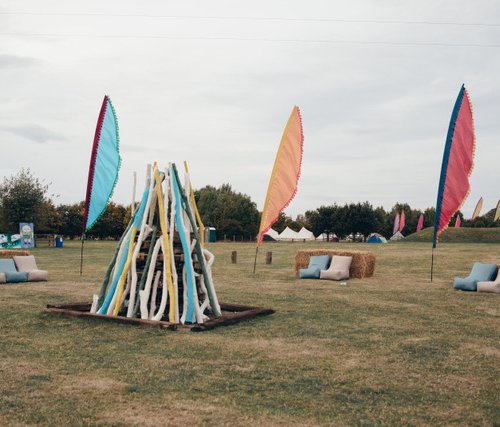 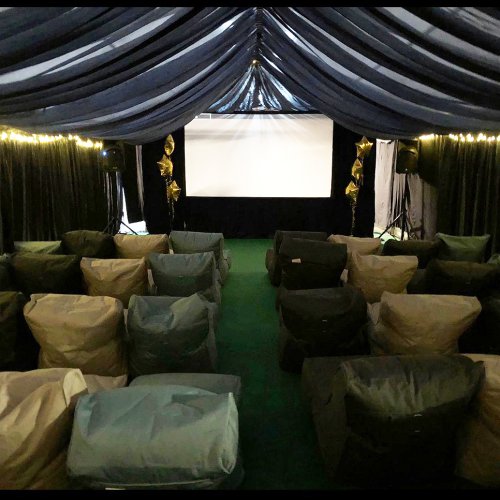 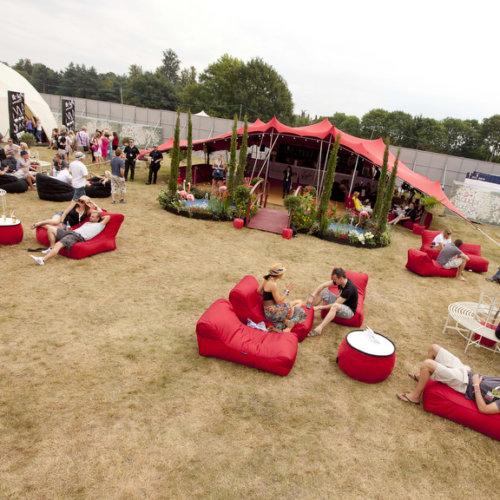 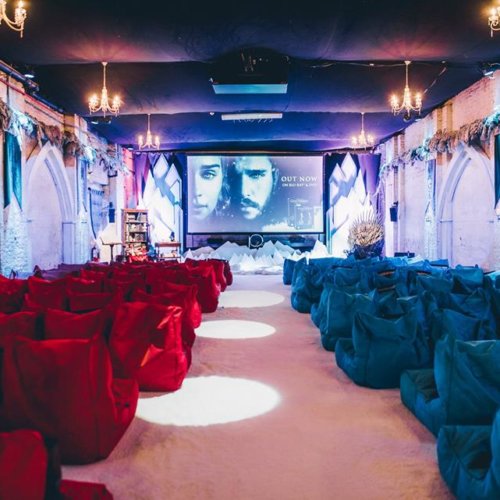 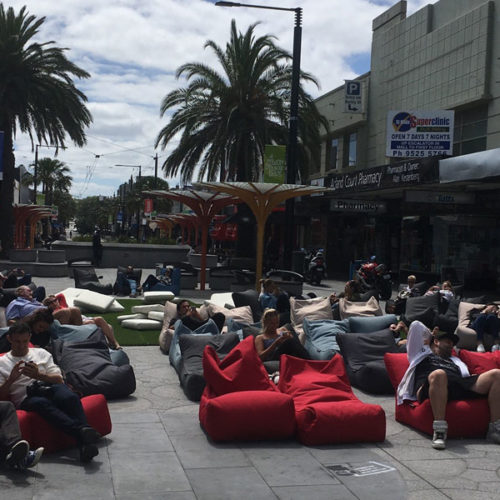 A Valentines Day Pop up Cinema

Chilling on the street of love. St. Kilda vibes reign 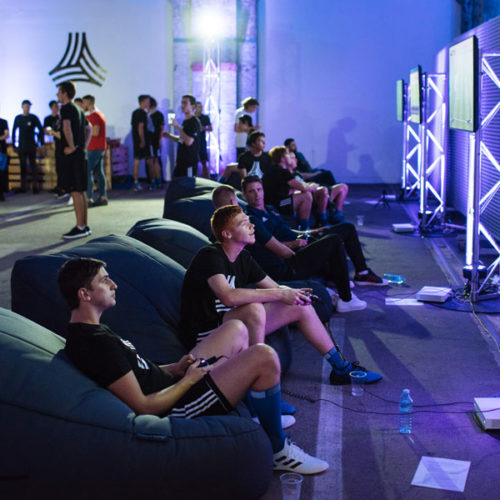 A relaxing day on the green to reflect on history 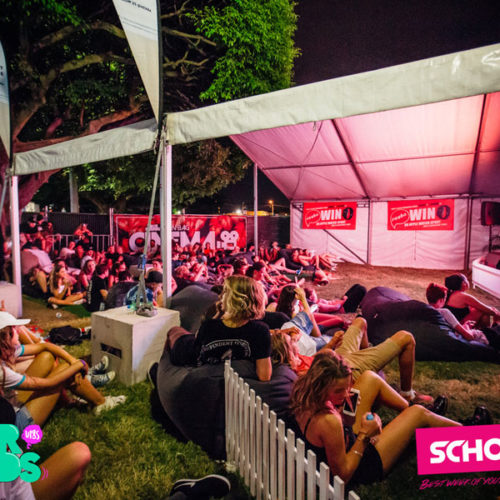 Sound & vision. Seating to compliment all the senses 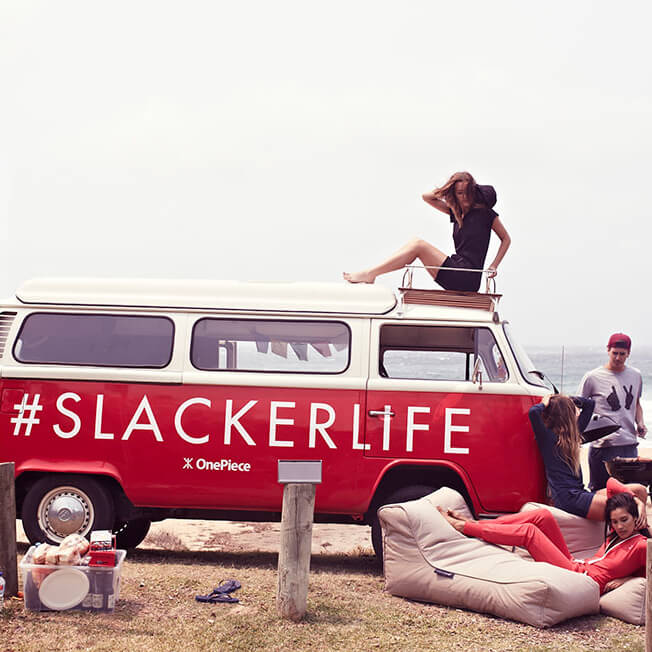 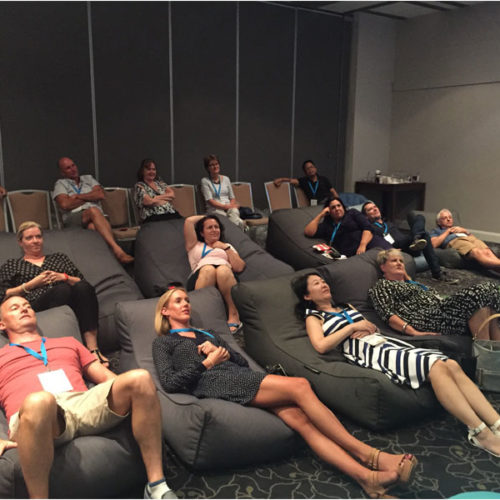 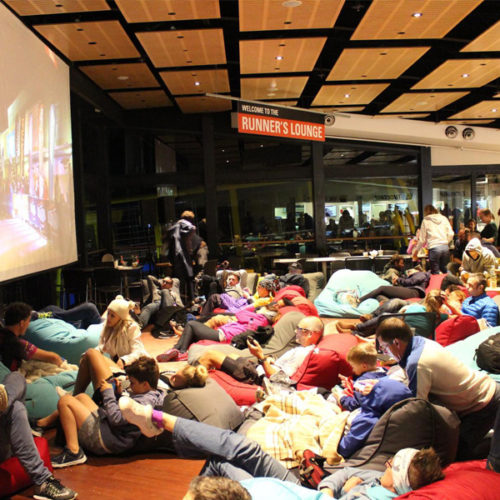 Set in the leafy surrounds of Moseley Park, this year’s three-day festival is headlined by Levellers, Teenage Fanclub and Nick Mulvey.

Bring your folding chairs and blankets, relax and make yourselves comfortable... but equally for those of you who prefer a more energetic affair, fear not, as this festival has an eclectic bill of traditional, contemporary and experimental folk!

Once again, the folk musicians will spill out of the 11-acre park into some of Moseley’s finest pubs, generating a fantastic atmosphere throughout the village.

Jake Bugg has been announced as this year’s Friday night headliner, and joins Gabrielle, Jonas Blue and Professor Green amongst others. And, if you fancy talking to the stage yourself, sign up for the popular Battle of the Bands competition - Godiva Calling.

If you're coming up from London use London Northwestern Railway and get the festivities underway earlier.

Shiiine On One Day Festival – 8 September

Aaahh the 90’s - a golden time for anyone who remembers them; Gladiators (Jet in particular), Tamagotchis, Nintendo Game Boys, Pogs, renting videos from Blockbuster, Snake on your Nokia, recording the radio charts on cassette tapes – ok ok, maybe it wasn’t all that, but it was unquestionably a golden era of music, with Dance, Indie and Britpop at the fore.

Shiiine On Festival features 20 iconic bands from the era including a full festival show from dance pioneers Orbital, performances from indie heroes Shed Seven and the Happy Mondays, plus sets from Embrace, Cast, Black Grape and The Wedding Present across four stages.

No, no, no, this isn’t a B&Q event about mixers, single levers and monoblocs but a much more interesting three-day celebration of beer, street food and music.

The Subway Helping Hearts™ Family 5K series is bouncing back for 2018 bigger and better than ever with nine runs across the UK between April and September.

The ICC Cricket World Cup (CWC) takes place every four years, featuring 10 teams and is the culmination of a global qualification process that runs over a 5-6 year period.

The top eight teams in the ICC one-day rankings at the given date (approximately 18 months prior to the CWC) qualify automatically. The final two teams come from the ICC Cricket World Cup Qualifier which takes place in the year prior to the Cricket World Cup. This event is the culmination of the ICC World Cricket League series and regional qualification events which provide the opportunity for every ICC Member to progress through the qualification process and participate in the ICC CWC.

All teams play each other in a full round robin format with the top four teams progressing to the semi-finals and the winners contesting the ICC CWC final.

Every year for five summer days, the park in Central London is transformed into a foodie wonderland as 40 of London's best restaurants gather to show off the hottest dishes from their extensive menus.

The Chilli Produce Market lets you get a taste of spice from all around the world. So for those among you who have heat-loving taste buds, there are plenty of opportunities to grab lunch or takeaway on the go! From tasty sauces and preserves to curries and marinades, the markets feature a range of stalls offering a selection of chilli inspired food, drinks & gifts – either for you to enjoy on the day or take home for your family & friends.

One of the highlights of the BBC Proms calendar, this spectacular annual outdoor concert is full of patriotism and British eccentricity.

Wow.. Vans bowl-a-rama on Bondi beach was a blast. Thanks so much again! The Ambient Lounge beanbags were amazing for our VIP’s, the skies were blue and the whole day was totally sick! Ambient Lounge is killing it at OnePiece. We love you guys

The beanbag hire worked really well for our event - providing a great "chill out space" for the many teenagers who attended. They were good quality, and looked well. The delivery and collection was very efficient. So all round very pleased with the service.
Happy for you to quote me.

Hey Team,
I just want to say thank you for everything over the weekend. The bean bags were an absolute hit! We had people all day asking us where they were from. I would love to know where it might be possible to purchase some of those bean bags, they really were a great addition to our backyard. Thank you once again for everything, I hope we can work together in the future!

We used the bean bags down on the beach and they worked beautifully. Like you said, it didn’t matter if people had gone in for a swim and were a bit wet… they just dried off in the sun nicely. Wiped clean. The delivery and pick up was easy and was a breeze getting the bean bags into the truck at the end of the day. Nice people to deal with and will hire again if we ever run another party

Here are some pics from game 1, I will have some more for you today. It was so good to find your company could service our needs for the FIFA events in most states. The service was brilliant and gamers were fighting over the awesome beanbags. Thank you so much.

Are you ready to stand out? Enquire Now